Clashes in Hong Kong legislature over extradition bill and other stories in JUST ASIA, Episode 258

This week Just Asia begins with Hong Kong, where clashes occurred at the legislature on Tuesday morning over vetting the controversial extradition bill. Opponents and supporters of the bill have been trying to lead the bills meeting after a split over the legitimacy of the temporary chairperson of the bills committee. Since Hong Kong’s government proposed amending extradition laws in February to allow extradition to China and Taiwan, there have been protests due to China’s poor human rights record. 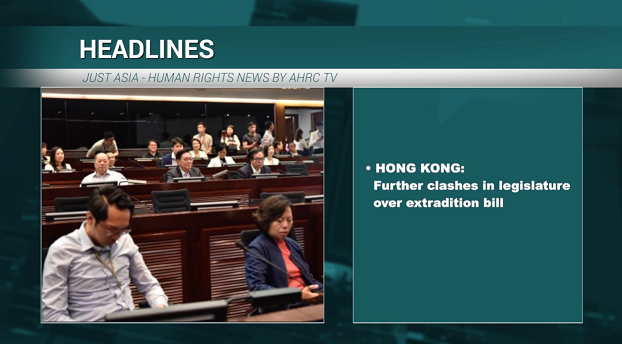 Next, in violation of international legal obligations, Malaysian authorities forcibly returned a Thai asylum seeker to Thailand last week. Despite being registered as an asylum seeker with the Kuala Lumpur UNHCR office, Praphan Pipithnamporn was repatriated to Bangkok on May 10. Prior to fleeing to Malaysia, Praphan faced intimidation from Thai authorities. She was arrested several times between September and December 2018, and held in incommunicado military detention, due to her affiliation with a peaceful anti-monarchy group.

Moving to Nepal, the government is seeking to curtail the power of the country’s National Human Rights Commission. The government has registered a bill in parliament to amend the NHRC Act 2012, without any consultation with the Commission or concerned stakeholders. The provisions of the bill limit the NHRC’s jurisdiction, autonomy and independence.
The bill also contravenes the provisions relating to the NHRC in the country’s Constitution, the Supreme Court’s decision and the United Nation’s Principles relating to the Status of National Institutions.

In Thailand, three activists facing charges of insulting the monarchy have disappeared after reportedly being arrested in Vietnam. According to Human Rights Watch, Chucheep Chiwasut, who broadcasts political commentary to Thailand from exile, and fellow activists Siam Theerawut and Kritsana Thapthai, were reportedly turned over to Thai authorities by Vietnam on May 8. Thailand’s deputy prime minister, Prawit Wongsuwan however, denied the three activists were in Thai custody. Their disappearance is particularly worrying as two exiled critics of the military and monarchy turned up dead in January. Their bodies were stuffed with concrete to make them sink in the Mekong River.

Moving to Vietnam, Amnesty International said at least 128 persons were in jail for expressing their views by the end of March 2019. According to the rights group, there were 97 persons in detention last year, meaning the number of prisoners of conscience in Vietnam has risen by a third over the past year. 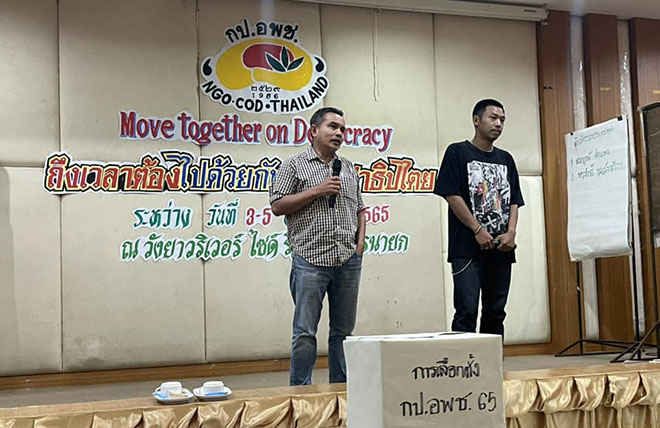 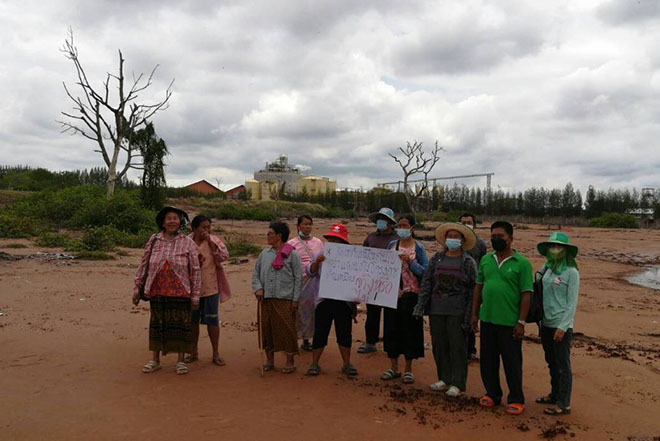 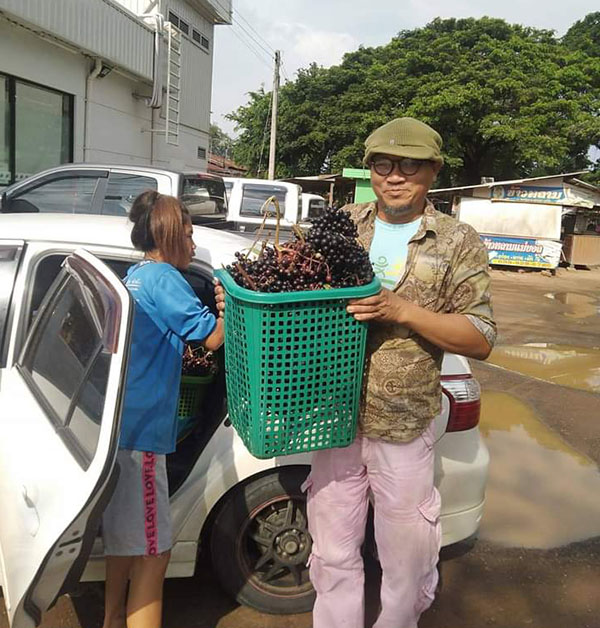 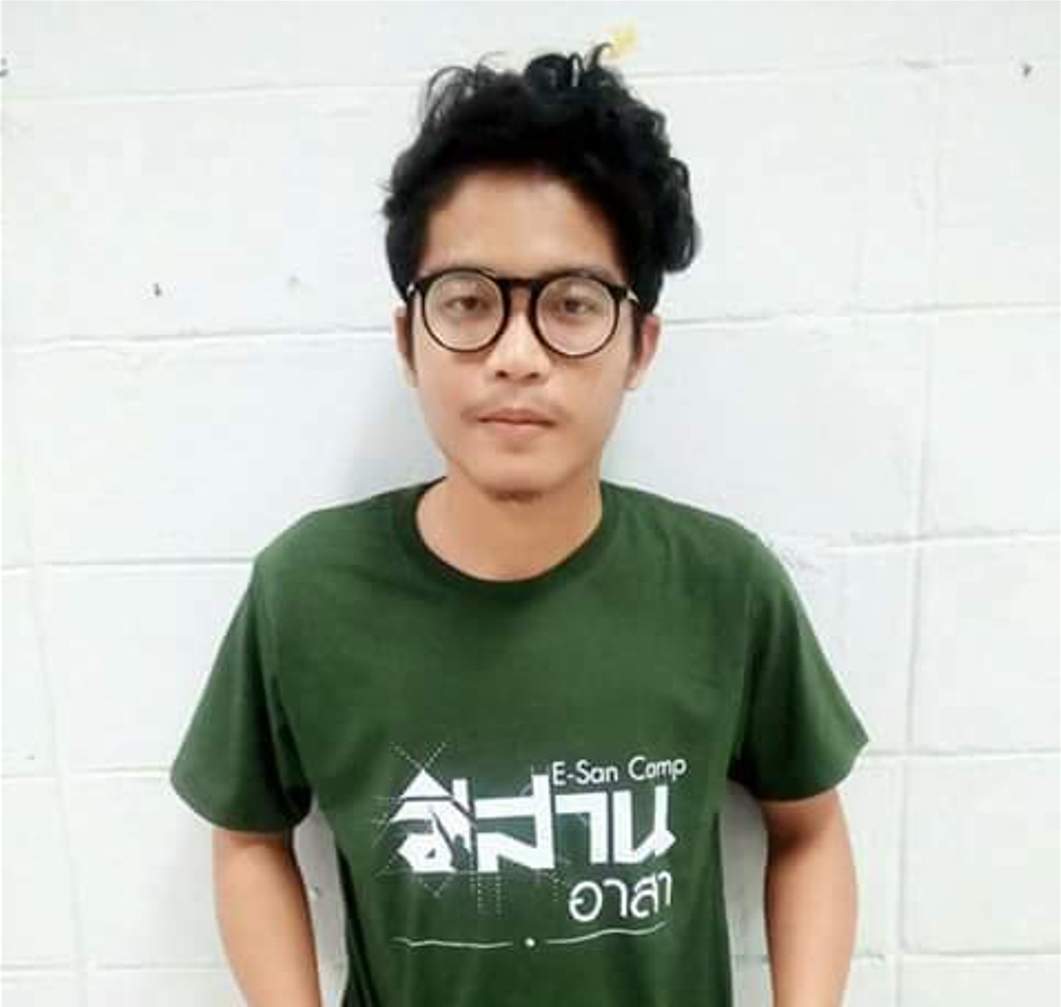 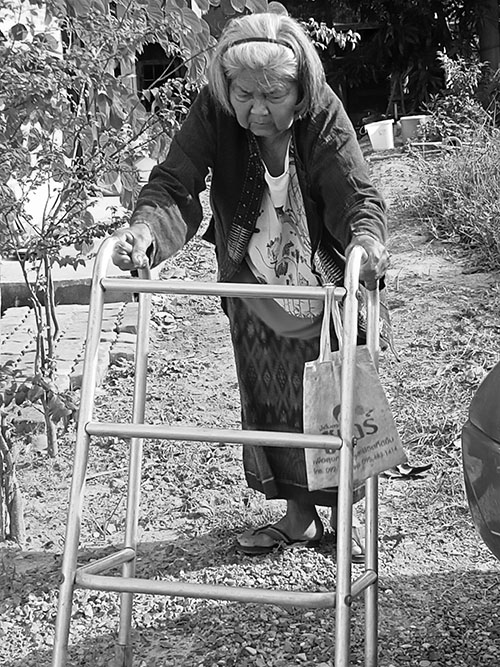 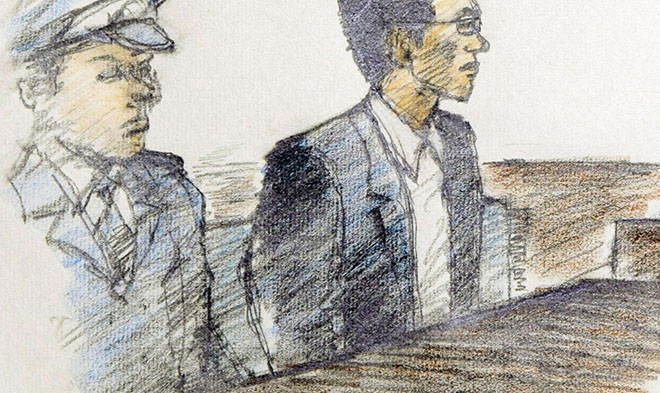 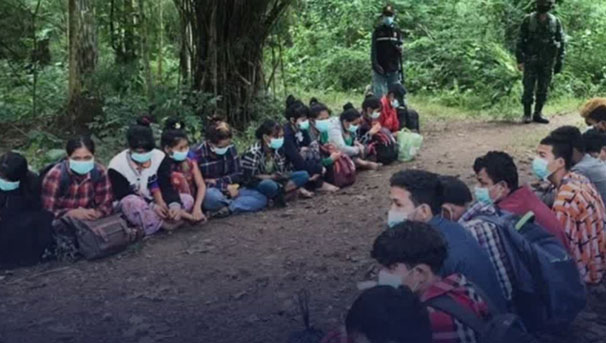 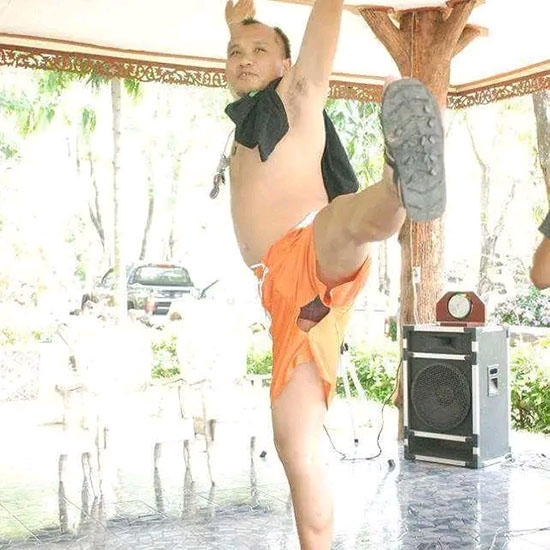